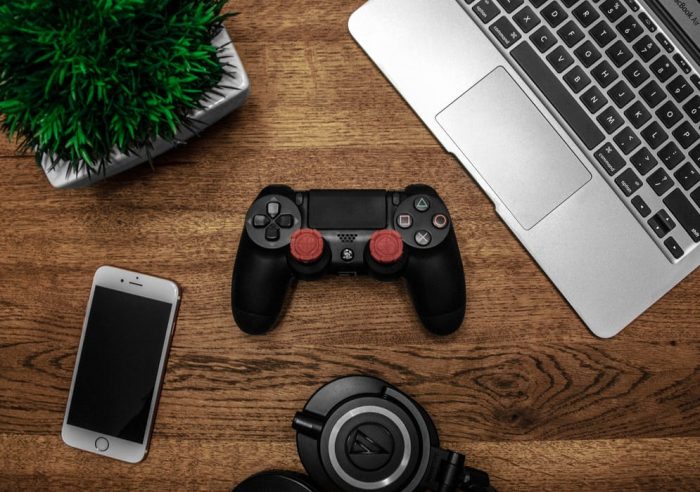 Online games are becoming more popular with each passing year. As more people connect to the internet and install Shockwave or Java on their computers, a huge market will open up for free online games. The prices on computers are dropping, and this means that more people with have access to independent games. Many seasoned gamers are annoyed by the politics which often exist in large video game companies. 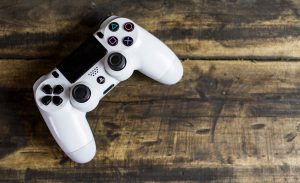 Many gamers are also looking for games which allow them to interact with other players. Even with the success of online fighting games, many developers have not bothered to create them. MMORPGs are becoming more popular than ever before. Players want to interact with each other and create their own identities in the digital world. This is the direction in which I believe free online games are headed today. As the internet becomes more widely used, people want interaction more than graphics.

Because the video game market of today is so saturated, the cost of these games have dramatically decreased. It doesn’t cost much money to develope a quality game if you know where to look. This will open the door for many independent game companies to design games which are an alternative to the mainstream console games which currently dominate the market. Shockwave and Java are tools that have allowed many people to cost effectively produce free online games.

As the graphics, gameplay, and storylines of these games continue to improve, more people will play them. While the PC game market declined at the end of the 1990s, it is expected that independent online games will fill this void. Multiplayer online games should be free or very cheap to play. Because the cost to produce them is so low, there is no reason why players should have pay $60 to buy one game. The low cost trend for online games can be seen at the Shockwave website, where they charge as littles as $9.95 for a game.

Many online games can be downloaded directly onto your computer. There is no need to go out to the store or order them through the mail. The games are available to play as soon as you download them. In addition to interactivity, people want things quickly. We live in a society in which virtually everything moves fast. When people want to play games, they want them as soon as possible. This is a demand that free online games can meet.